What if a six-figure business were as easy as just tweaking a couple of your best ideas that you already have right now?

The truth is if you find an idea, it could be a slam dunk or it could be just a good idea that’s not going to make a whole lot of money. And how do you really tell the difference?

One of the problems that I see is that nurses tend to give up too quickly. They come up with an idea that they were thinking of and then they go to some effort to put the idea into motion but get quickly discouraged when the idea doesn’t bring in a lot of money as fast. And one of the problems with that, is their ideas tend to be too broad. They’ll pick a category and say they want to help patients with diabetes or they want to help patients with CHF or cancer. The problem is that these topics are too broad.

The key to being successful in business these days is to micro-niche, and this is what my student Marcia did. When Marcia first came to me, her interest was in CHF. But the idea of getting into the field of CHF is very overwhelming because there are lots of people in this space already. There’s a lot of competition coming from different angles. So what we did was to look at Marcia’s strengths, and we decided to micro niche her down into an area where she could be a guru. This way she could get traction and establish herself much more quickly than is the guru for all of CHF.

When you pick an angle, you pick a subset of people. If you take the same idea and the same solution then you target a micro niche or sliver of the population. For instance, if you choose to work with people with diabetes, you can work with middle-aged African-American patients with diabetes. This is a micro niche territory and it will differentiate you from the rest. Ultimately you don’t need millions of people in your business. You could become a millionaire with a thousand raving fans, and that’s a fact.

Remember, don’t set your sights on big niches. Focus on a micro niche and you can establish yourself very quickly and then grow from there. You can expand your horizons later, and you can broaden out to whatever topic you want. But if you want to get started, get started in a micro niche first.

Want to be our guest on the NursePreneur Podcast?  We are looking for NursePreneurs who are living their passion in their business.

We want to inspire nurses to be like you.  If you are an experienced NursePreneur, making an impact on the world and helping others, then we would love to chat!

Before applying, you should have a website and a successful business model.  No MLM or businesses that “tripled your income and got you out of nursing”, we want nurses who are proud to be in nursing. 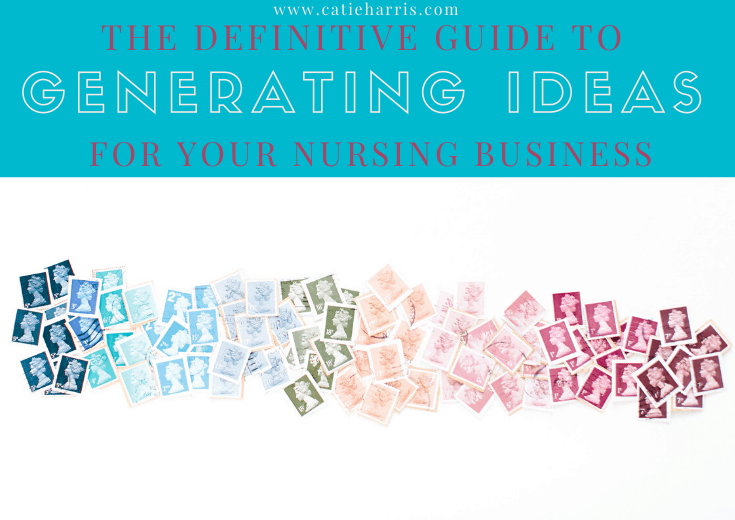 Have you ever noticed that the best nurse business ideas are already taken? It seems like no matter what business idea you think of it’s…

This blueprint is the first step to becoming a successful 6+ figure NursePreneur.  I believe more nurses would choose this path if they knew what… 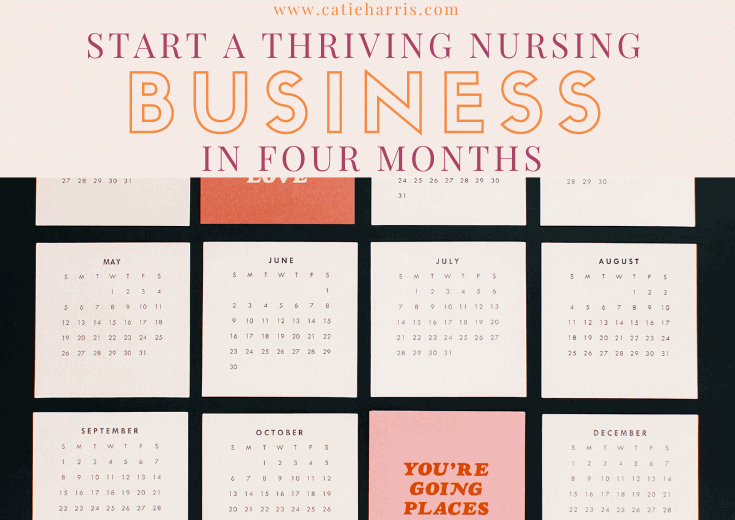 Start A Thriving Nursing Business In 4 Months Building a thriving 6-figure Nursing business in 4 months might sound unbelievable, but it’s not only possible,… 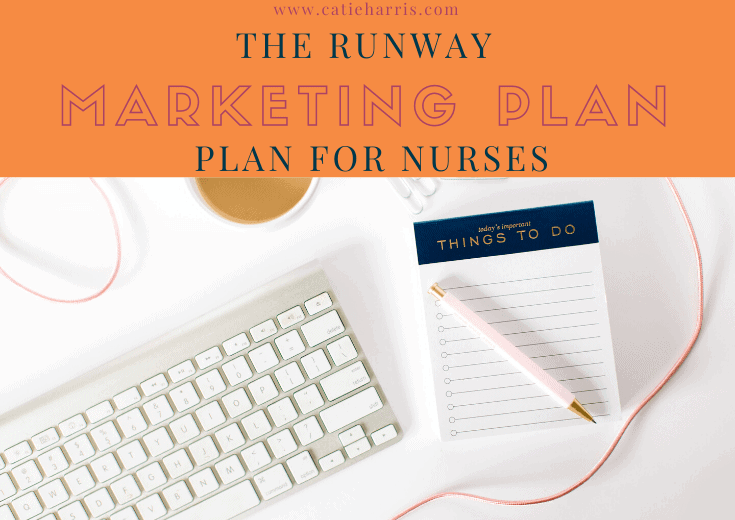 The Runway Marketing Plan for Nurses There is incredible excitement when you finally decide that you are going to start a nurse business. Maybe you’re… 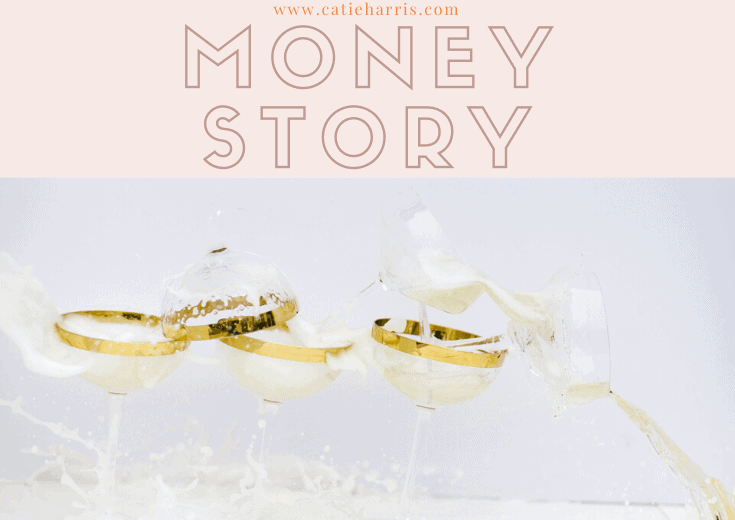