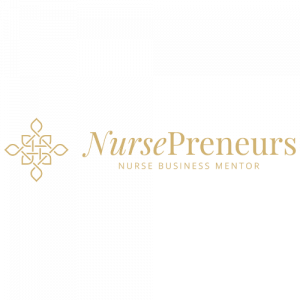 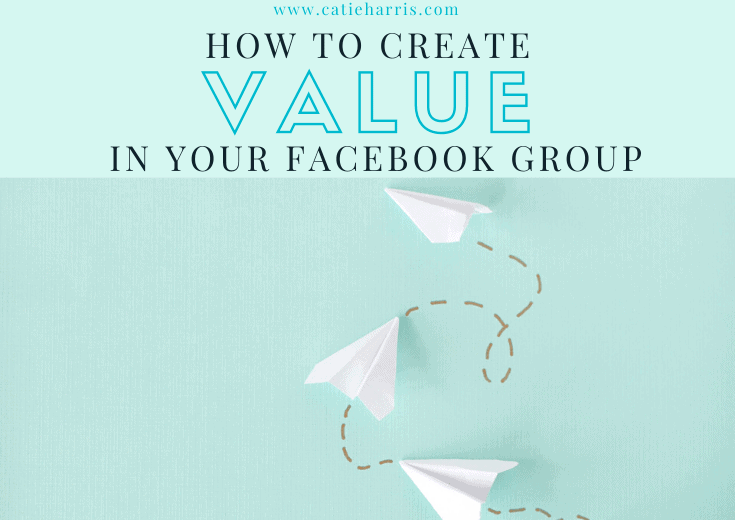 Create Value in your Facebook Group.  Facebook groups can be a powerful way for you to establish yourself as an influencer and monetize the group. The problem is that most nurses and new entrepreneurs don’t know how to finesse this, and they go for two strategies.

The first strategy is that they join as many Facebook groups as they can, and decide to spam the group with advertisements. They start to tell people to buy their programs or services, or to join their Facebook group. However, the only thing that this does is, it gets them banned from that Facebook group, or it destroys the Facebook group. It destroys the group, because if you’re not having a conversation and you’re just selling, then it really just ruins the group.

What people don’t realize is that Facebook groups are about creating value.

Whether you start your own group, or you go into somebody else’s group, you want to provide value to the people that are there. You want to answer their questions and make comments and really contribute to the group. That’s what makes it a long game. It’s not something that just happens overnight unless you’re like my student Gail.

Gail had acquired 40,000 Facebook members in her group over the past five years. She brought this group together and she provided immense value for five years. When Gail started in my mastermind, she wanted to know how she could monetize her group and I advised her to post that she had a coaching program. Soon after she did this, she got thousands of dollars coming in from people who were like, “Yes, we definitely want what you offer.”

The key here was that Gail couldn’t have gone into somebody else’s group and make that post if she hadn’t delivered value first.

There are many ways that you can monetize a Facebook group and the one mentioned above is one of them. But, the truth of the matter is that you have to provide value. You have to see it as something that you’re going to do for the long term and not just spam the group with advertising.

Remember that it’s all about providing value for the audience that you’re trying to reach and having a funnel in place. This way, people will search for the person that is providing the great value and will see what you offer. They will see the services that you offer, the programs that you have, and then they will want to work with you.

This is one of the ways that you can monetize a Facebook group.

For more tips and resources, be sure to subscribe to my YouTube channel, and I’ll talk to you soon.